SOME ARE ORDAINED TO BE APOSTLES

“Sanctify them by the truth; Your word is truth. As You sent Me into the world, I have also sent them into the world. For them I sanctify Myself, so that they too may be sanctified by the truth.” – John 17:17-19 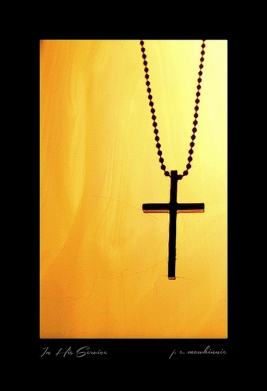 Jesuit priests, such as I, are sent into the world to further establish the Church. This is why we refer to our mission as an apostolic mission … sent into the places where the Church is needed. We are sent often into the realms-yet-explored. This demands a willingness to let go of the comforts and security of home in order to establish new Christian homes and hearths where there none or too few. We are explorers beyond the frontiers, minstrels of the Gospel in places where the Gospel is seldom sung, interpreters of the Truth to the cultures beyond our own.

I do believe that laity are both called and sent … called into a vocation that is tailored to their gifts, sent into the world to share those gifts. Who has the Lord called you to be? What has the Lord sent you to do?