“Woe to you, teachers of the law and Pharisees, you hypocrites! You travel over land and sea to win a single convert, and when you have succeeded, you make them twice as much a child of hell as you are.“ – Matthew 23:15 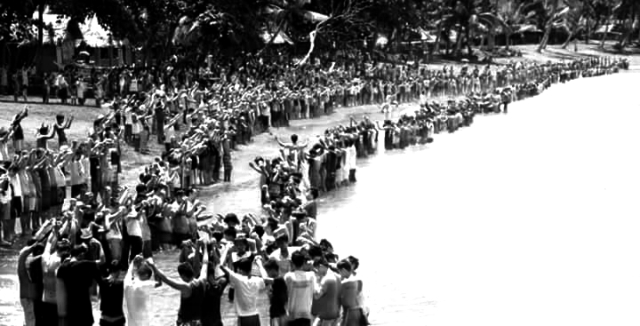 I first came into a church community that was devoted to higher thought and social responsibility.  But then with a change of leadership, I was re-converted into a church where making converts, winning souls, was the essential mission.  And later in life, I made yet another conversion into a church of contemplation and holy service.  Some say I strayed, some say I lost the faith, some say I was seduced away from the true church … but now, looking back, it was a guided pilgrimage to a higher and deeper understanding.

In this confrontation with the Bible teachers and the rigidly devout, Christ expresses His concern over the matter of making converts.  And I understand … for so much of modern evangelicalism is measured by the number of converts.  But Christ warns that it is not the number of converts that matters … but the quality of life those new believers gain.  Yes, the teachers of the law and the Pharisees went out and made converts … but what were the spiritual outcomes of those conversions?

The answers to those question could be many and diverse, but in my own discernment about Christ’s concern … were the matters of hypocrisy, indifference to the needs of the poor, judgmental attitudes, rigidity of spirit, self-righteous and arrogant pride.

So many Christians who faintly possess and convey the very essence of Christ Himself.  So few who seem radiant with the very personhood of Christ within their own lives.  How can this be?